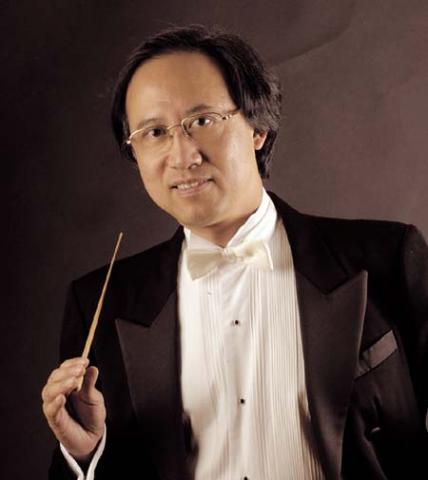 The earliest Canadian groups in Hong Kong are perhaps the missionaries in the early 20th century bringing in hymns from Canada. One notable figure is Rev. John Livingstone Macpherson who served in Hong Kong during 1905-1935 and established the European YMCA and the Chinese YMCA. The other group could be the close to 2,000 members of the Winnipeg Grenadiers and the Royal Rifles of Canada. They arrived Hong Kong six weeks before the fighting period of 8-25 December, 1941 to defend the colony during the World War II. These soldiers must have let Canadian folk songs of various origin sound through Hong Kong.